Tales of running from members of Sandhurst Joggers
1 Comment

Posted by craigbowlesmtb on August 24, 2017 in Achievements, Race Reports 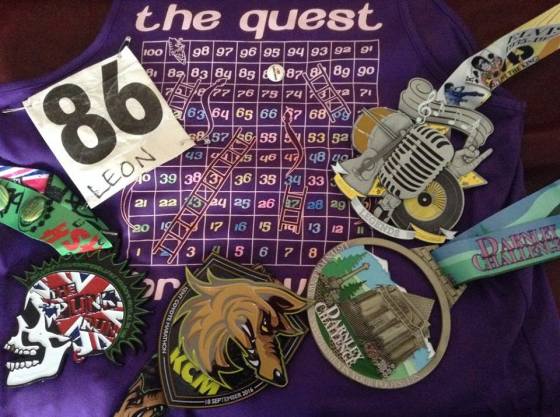 Well where to start. On September 4th I did the Wolverhampton marathon it was my first marathon after 8 weeks off with an injury. Fast forward to Friday 11th August I did my 52nd marathon in 49 weeks. I did 262 miles around a lake in Milton Keynes with Enigma running and lovingly known as that (TBL). 77 times to be exact and the only event that I managed 2 marathons in a day. Eleven marathons were done with Phoenix running; 288.2 miles along the Thames – there are 3 things I love with these runs. One: the really friendly nature of them, two: the medals are awesome and three: they start and finish outside a pub. Plus I have the best medal made for my 100th marathon. 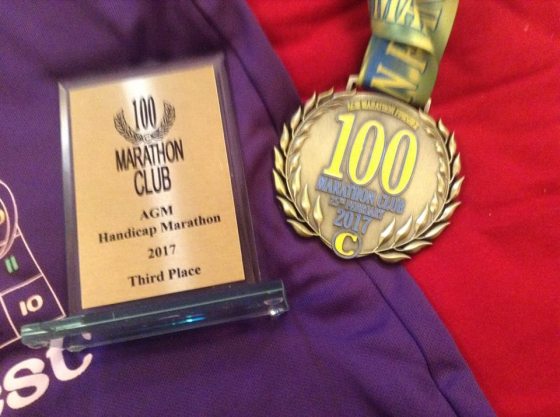 445.4 miles totaling 17 marathons have been SVN events down in Kent. These are dotted all around the Kent country side and always have great medals and welcoming atmosphere and was where I first really thought I could do a 100 marathons. I have also met lots of like minded nutters. 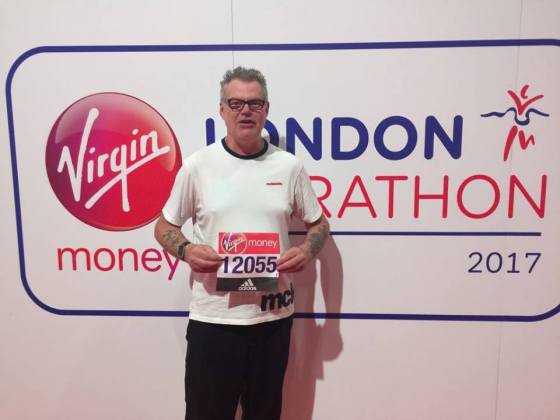 The remaining 14 have been dotted around the country with many of them me being the only SJer out there but on a few occasions I have had the great pleasure of finding another SJ club runner which always puts a smile on my face. I do get asked a lot which is my favourite marathon and my answer is Loch Ness. It’s a great challenging course with great views and the most spectacular journey to the start. 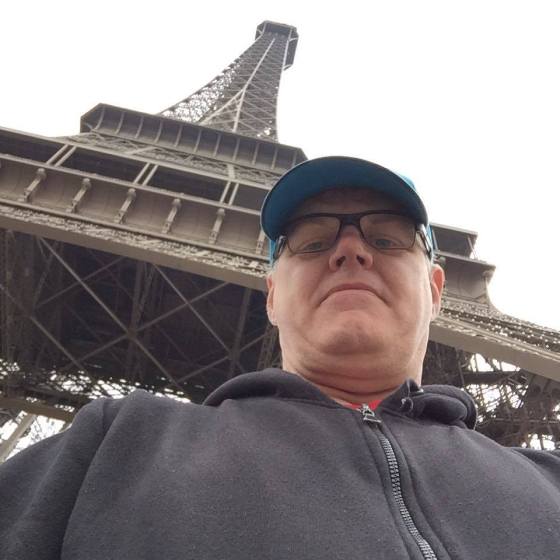 My favourite one in the 52 has to be the Queen Elizabeth marathon, a lovely trail with a great medal. All of the marathons I have run can be found on the 100 marathon website under events it’s a great place to find them. This journey has certainly been enjoyable but would not have been possible without the great support of my family and that also means my running family the posts likes and comments have helped me to keep going. Thanks to all who have shared some of the 1400 plus miles with me. Looking forward sharing lots more. 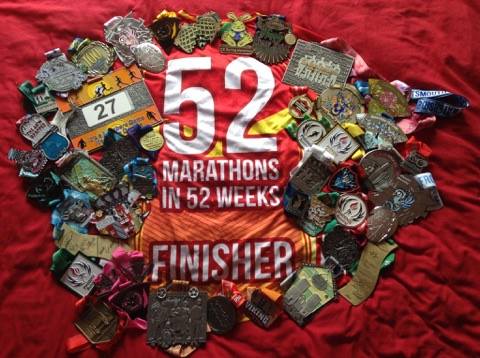